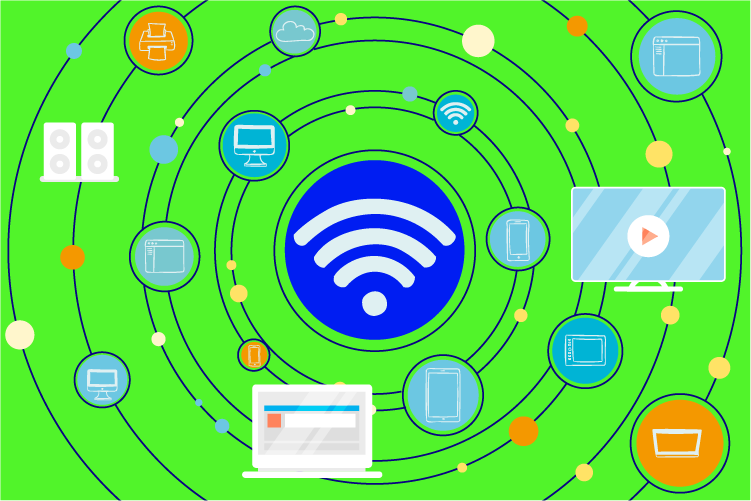 If there’s one thing we can all agree on, especially right now, Wi-Fi has become a necessity in daily life, the networking environment is more and more complex ,devices increase vastly to be connected to your Wi-Fi such as electronics device, TV, thermostat, appliances’. and ISP (internet service provider) input speed is also largely boosted, all that makes hard situation for regular routers to cope with, thus you may suffer from network congestion and the below can help to get better user experience with higher efficiency, faster speed and larger coverage. 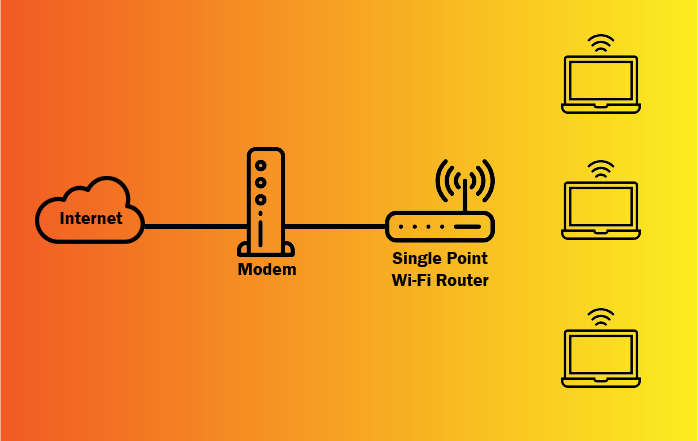 What Are the Best Routers?

Both mesh and single-point routers do the same job: send and receive wireless signals that connect all of your devices to the internet.

A single-point Wi-Fi router sends its signal from one place. It has multiple antennas that can be pointed in multiple directions, so all of the devices in your house get a strong signal. The downside is that this one router has to maintain a connection from all of your devices, which can lead to network congestion.

Its signal may also be compromised depending on the room it’s in, and the materials of your ceilings and walls. Those issues are present in all wireless technology, but they’re the problems that led to develop of mesh Wi-Fi routers.

A mesh Wi-Fi router is made up of multiple routers connected in different parts of your home. One mesh router needs to be connected to your cable modem with an Ethernet cable, but the satellite routers “Mesh Access Point” only require power. Each router connects to one another to create a larger network, and your devices connect to the router it’s physically closest to, which relieves network congestion.

These satellite routers are more powerful than a standard Wi-Fi range extender, and you can monitor all of the routers in a mesh system inside a single app. 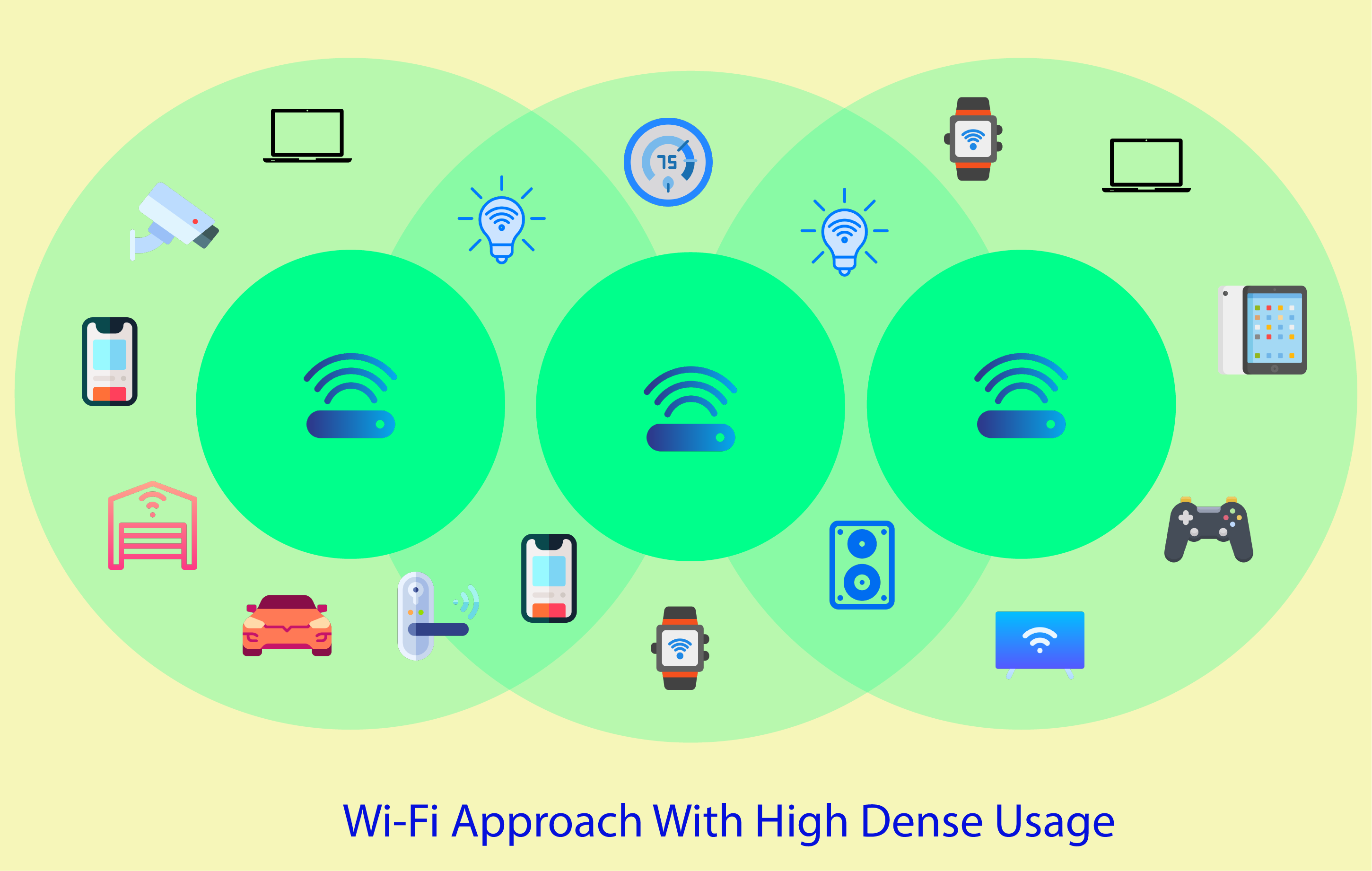 The biggest advantage of using a single-point router is its speed. Many have started to adopt Wi-Fi 6, a new, faster wireless standard capable of speed of up to 4,804Mbps (Megabits Per Second). Mesh routers, which generally use Wi-Fi 5, tap out at 1,300Mbps.

Most internet plans offer speeds of roughly 200Mbps, so both single-point and mesh Wi-Fi routers allow you to get the most out of your network. But, as you connect more devices, the extra bandwidth comes in handy. Keep in mind the numbers I mentioned are the maximum potential speeds you can get out of these routers. Your actual internet speed will depend on router placement, and the location of your other tech.

Its signal may also be compromised depending on the room it’s in, and the materials of your ceilings and walls. Those issues are present in all wireless technology, but they’re the problems that led to develop of mesh Wi-Fi routers.

While single-point routers do well in the speed category, mesh routers perform better when it comes to range. Because there are multiple routers, you’re going to get a more consistent signal spread across a larger area. For example, the mesh Wi-Fi system we’re recommending is rated to cover an area up to 5,500 square feet. The company who makes our single-point router pick doesn’t list its range anywhere.

Mesh routers eliminate dead zones. Rather than broadcasting Wi-Fi signals from a single point, so If you live in a smaller place, and care more about speed than range, your best bet is a single-point router. If you live in a larger area, and like the idea of having a network with no “dead zones,”  you should invest in a mesh Wi-Fi router system.

Get Your Free Consultation

For More Information about our solutions enquire now